As you may have seen, the Chancellor has just made a further announcement on economic support for businesses and people across the UK over the winter months.

Measures announced today which will be of interest to you include:

This is on top of previously announced support, which included the extension of existing loan schemes to the end of January, and an ability to top-up Bounce Back Loans. 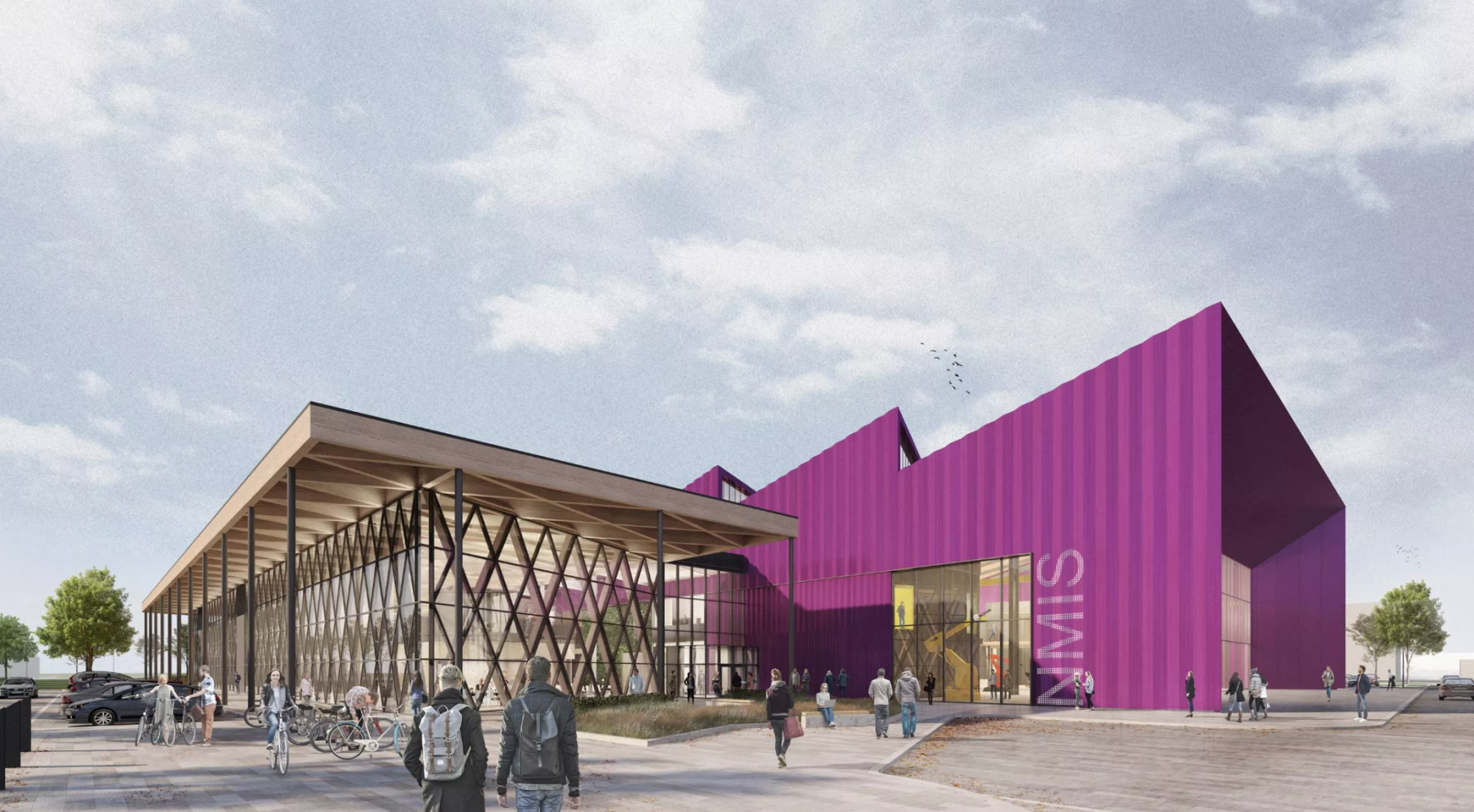 Engineering Fundamentals with University of Strathclyde 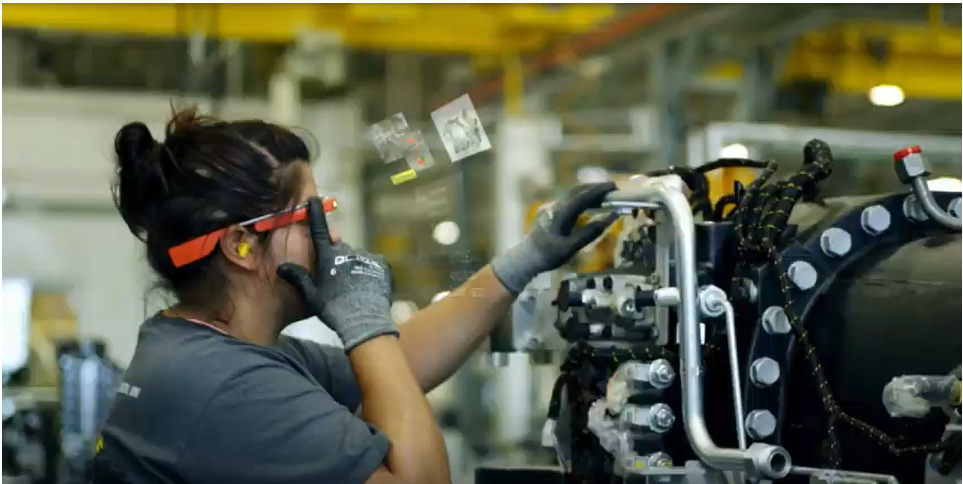