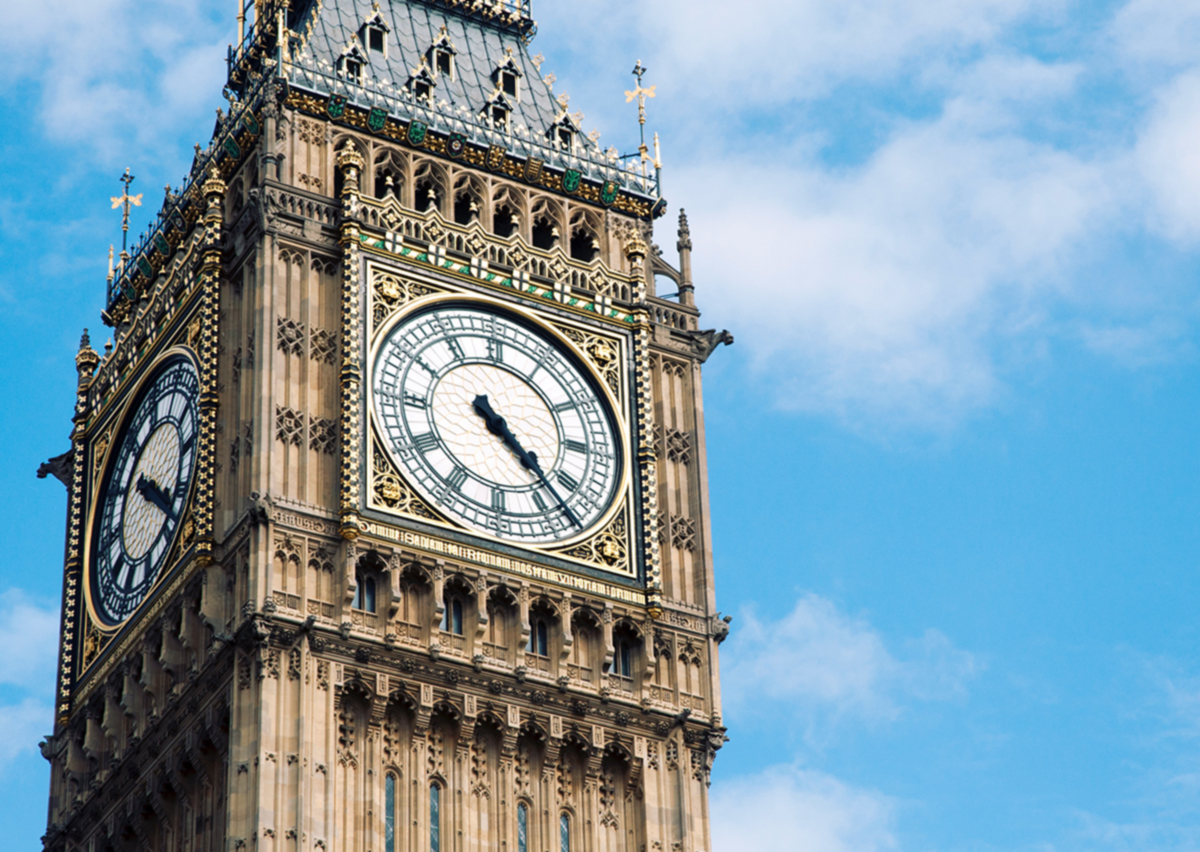 Support for MakeUK – Letter to the Government and the Opposition

Scottish Engineering was contacted by MakeUK (EEF), asking for our support for the attached letter to Government and Opposition. We were aware that other UK Engineering and Manufacturing  member organisations were considering their support for this action also.

We chose to support this action, specifically because it aims not to criticise the origin or thwart the democratic process of Brexit, but states that the current method of delivering Brexit is not conducive to business stability and progression. It asks that if no deal can be found within the current and imminent deadline, then Article 50 should be revoked to allow clear headed review and a halt to the damaging cycle of short term delays that the current process to deliver Brexit is following.

The full letter can be read by clicking here. 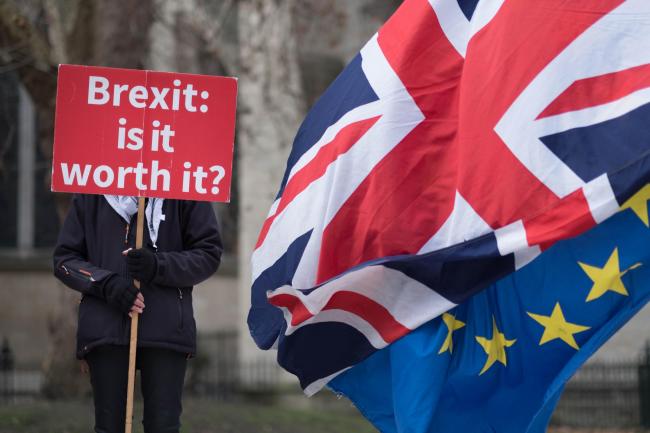 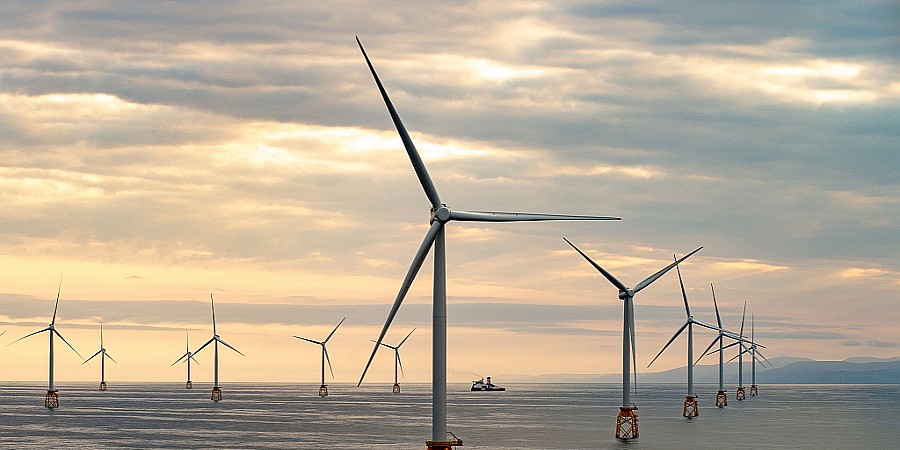 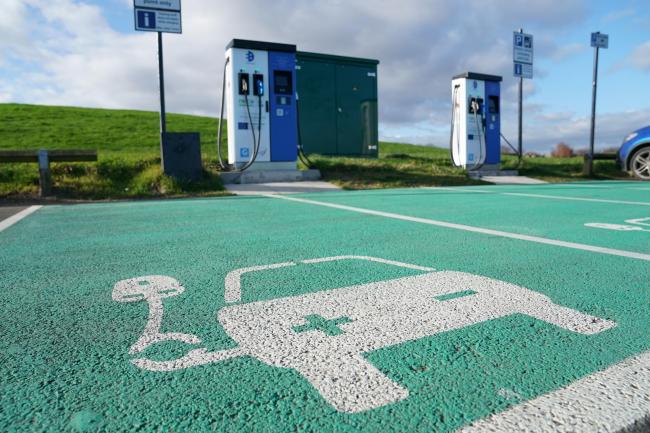 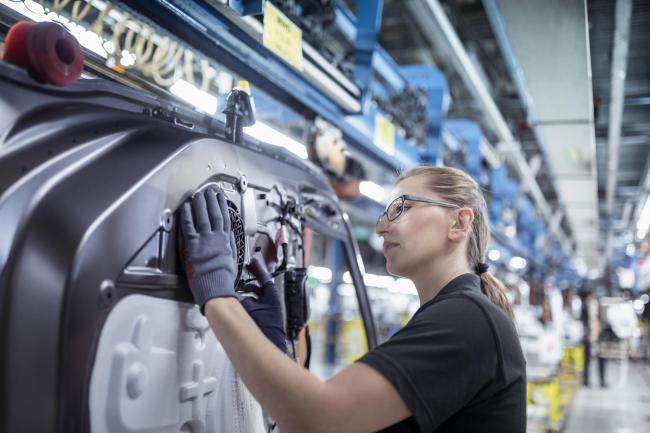