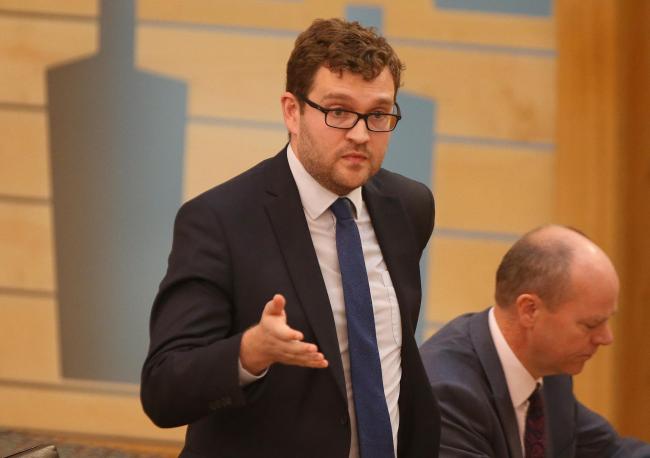 Our new year is still in its infancy, but already there are no shortages of challenges. A new virus variant returns us to the toughest of lockdowns, the ripple in the carpet that is Brexit has reached the wall, and the conclusion of populist politics in the US leaves us with a sense of wariness. Determined to look for the positive at a time when it’s easy to feel despondent, my principal reason to be upbeat is that the public debate on climate change has become mainstream, and more importantly, generally well informed.

No surprise then that my attention was caught eight days in by the decision by the Scottish Government to refuse the application to build a 30-wind-turbine development at Lowther Hills near Wanlockhead. Reading the detailed reasons for rejection, I can see that it had the potential to add 147 megawatts of generating capacity, that it was objected to by Dumfries and Galloway Council and NatureScot (Scottish Natural Heritage), with no objection recorded from SEPA and Historic Environment Scotland. Beyond those statutory consultees, there was a mix of objection, no objection and support for the installation, and the summary reason for refusal given is that the development “would give rise to unacceptable significant adverse landscape and visual impacts as well as adversely impact the historic setting of Wanlockhead.”

Deployment of renewable energy is the most effective tool we have to effectively combat climate change whilst maintaining and growing living standards, fully justifying renewables pole position in our energy policy. For the island of Great Britain, renewable electricity generation topped 119TWh (terawatt hours) in 2019, a record high, representing almost 37% of demand. Wind power has been the main play in this renewable growth story, with December 19, 2020 recording a new all-time high of more than 40% clean power generation thanks to our blustery winter weather.

Impressive as this is, much work remains to decarbonise our electricity supply, especially with an expected massive growth in demand as we switch our heating and transport requirements towards electricity in the drive toward zero carbon. Much of this growth will come from large offshore wind projects driving the balance of wind power developments to the seas around our coasts. However, onshore wind still has a key role to play, given the scale of the challenge, and its subsidy-free economics. Scotland’s abundance of natural wind resource focuses our renewable deployment, with industry body Scottish Renewables stating renewable source electricity accounted for 90% of the country’s electricity consumption in 2019, making it another record-breaking year and step towards our targets for energy decarbonisation.

Scotland’s renewable electricity capacity saw a threefold growth in the last decade, with 12GW (gigawatts) of capacity now installed, and onshore wind is the biggest single technology, accounting for 70% of installed capacity, while offshore wind, hydro and solar represent the other major sources of renewable power. There is also 13.9GW of capacity in planning or consented, including 4.3GW of onshore wind consented and a further 4.1GW in planning. Wind power, including onshore, is both a major Scottish industrial success story and a key enabler in the zero-carbon route map – and I say that whilst acknowledging that policy here needs to drive a higher Scottish and UK manufacturing content.

For Lowther Hills, an area classed as having potential for windfarm development, alongside the lost environmental benefits we can add around 280 job-years during construction, 40 full time jobs and more than £35 million of local investment lost over the project lifetime.

With emotive subjects it is useful to remember your own lens through which you view decisions, and initially for wind generation I was sceptical, biased as I am to the value of base-load nuclear generation. Now, there is no debate; as a technology it has proven itself to be efficient and cost-effective at delivering carbon-free energy. Whether the right decision was made for the Lowther Hills application, I must be honest that I lack the subject knowledge to know either way. However comments such as those attributed to Dumfriesshire MSP Oliver Mundell that the scheme would have been “a blot on the landscape” give me cause for concern.

If this project is not going ahead principally because we do not want these in our back yards, then we have a problem. Any of the climate targets that will allow us to keep the rise of global temperatures under control will all demand change, and not change that all of us would individually choose. We are kidding ourselves if we think we are going to avert this emergency without significant individual compromise. Otherwise when we talk about blots on the landscape, we won’t be talking about wind turbines 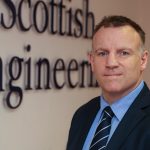 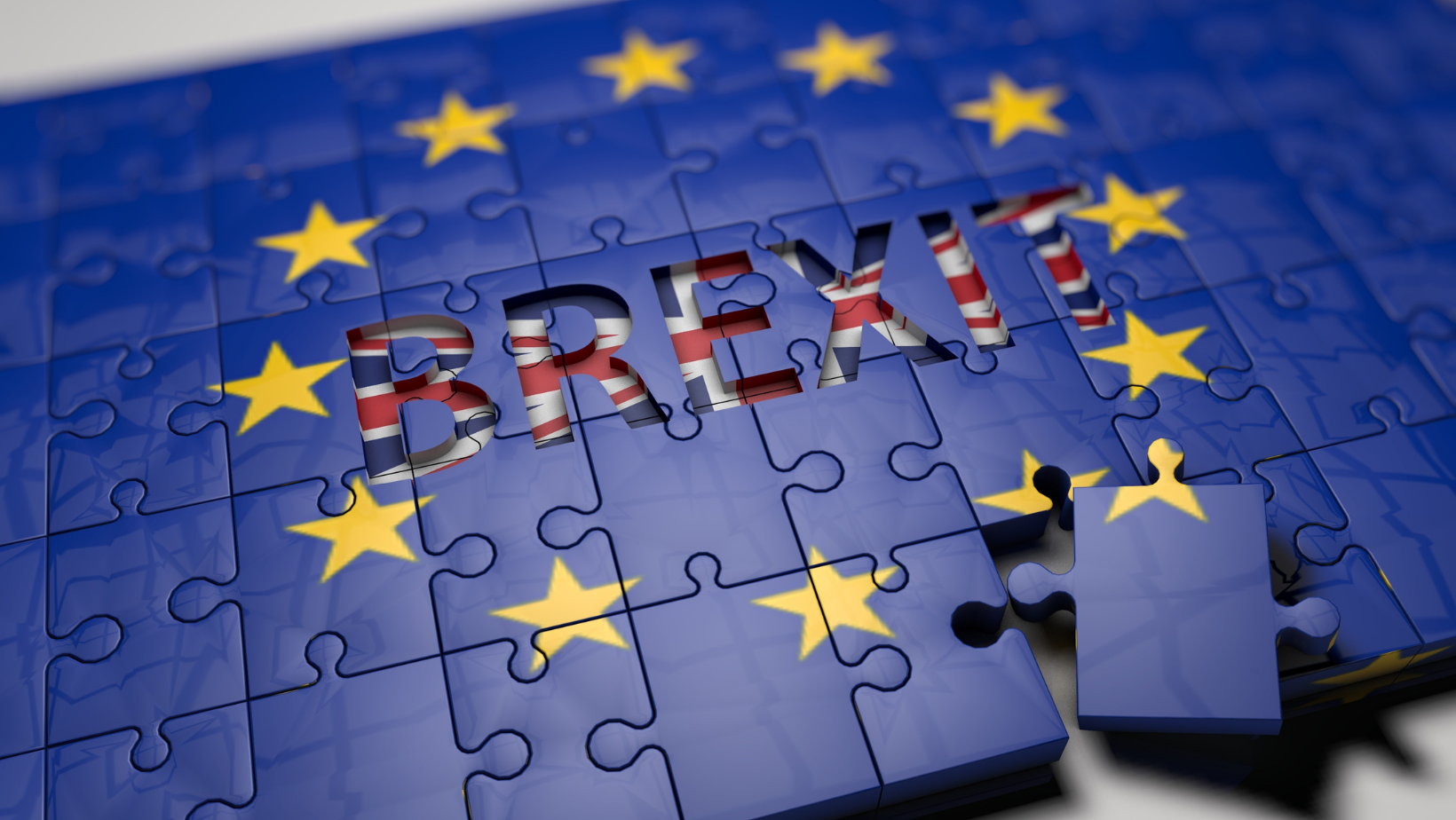